Yesterday we celebrated the life of my Grandpa Roy. He lived to be 101 years, 9 months, and 5 days old – a very rich and full life. I had the privilege of sharing some of my experiences and lessons learned from the 47 years I was blessed to know this amazing man. 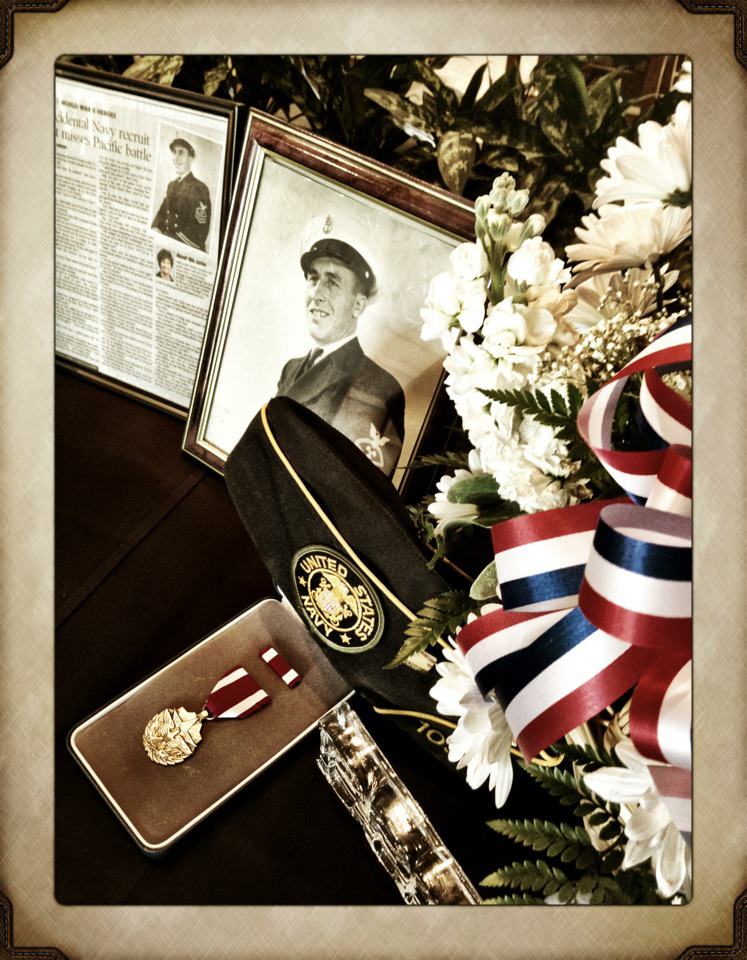 When I was a little kid grandpa would sneak up behind me, grab the hair on the back of my neck, pull up and say, “Grow Tall!” Years later, when I was taller than him, he’d look me over and chuckle with satisfaction saying, “See, it worked!” 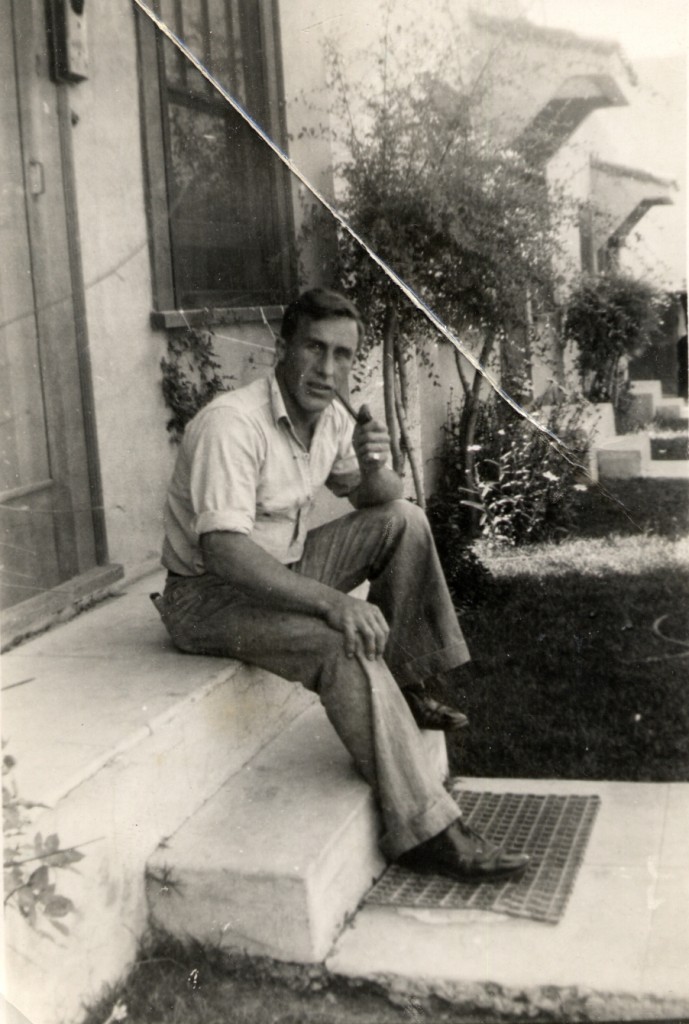 Grandpa was not a tall man, but he was a strong man. I never knew him when he was one of the top wrestlers in his weight class in the Pacific fleet, or when he performed in the wrestling show down at the Long Beach Pike back in the 1930’s – BEFORE World War II –  but I’ve heard stories. Lots of stories. When we would work on projects together out in the workshop he built in Hemet, California or the one in the basement at his Denver house, I’d get to hear about his time in working in the machine shop on the repair ship USS Medusa. Later, as his characteristically strong hands became shaky an unable to work with the tools he so dearly loved, I would travel to Indio, California for visits. We’d sit at the breakfast table drinking coffee and there would be more stories to share. Stories about growing up in Marion, Iowa, where at 10 years old he learned how to rebuild batteries and repair cars in his father’s garage. I’d learn about the summer he spent living in a tent down by the river at age 13, and that one late Christmas Eve when he banged on the store window to get the proprietor to let him in so he could buy presents – the only presents his family would receive that year because he was the only one who had a job.

There were so many other stories, but many of them are probably not appropriate for a memorial, so I won’t tell them now. Maybe sometime if you want to head over to the bar and buy me drink, I might share a few more…

As a teacher I know that so much of what we learn, we learn through stories. From grandpa’s stories I learned first hand what life was like in a world of steam locomotives and Model T’s. Where your word and handshake carried more weight than the most ironclad, notarized contract. A world where common sense was…well, a lot more common. From Grandpa I learned the importance of self-reliance, hard work, and always doing your best at any job regardless of the pay – because it is the right thing to do. I learned that life isn’t easy, but it can be fun if you take it moment by moment, keep smiling, and have a sense of humor.

Any of you who had the chance to meet grandpa and ask him, “How are you doing?” Got to experience his sense of humor. His comebacks and one liners were legendary.

Even the last week I saw him, when I walked in his room and said, “You know Grandpa, you’ve looked better.” He couldn’t really speak, but he didn’t have to – he just turned slowly and gave me that classic “look” – proving he was still there and sharp as ever.

I am truly grateful for all the time we spent together. For the many stories told, lessons learned, and words of advice given. Thank you Grandpa for sharing your memories and experiences, your cheerful, positive attitude, and for being not just a wonderful grandparent, but also a good friend.

As he told me on countless occasions, “You know, I’ve had a pretty good life.” Yes, you did Grandpa. Yes, you did. 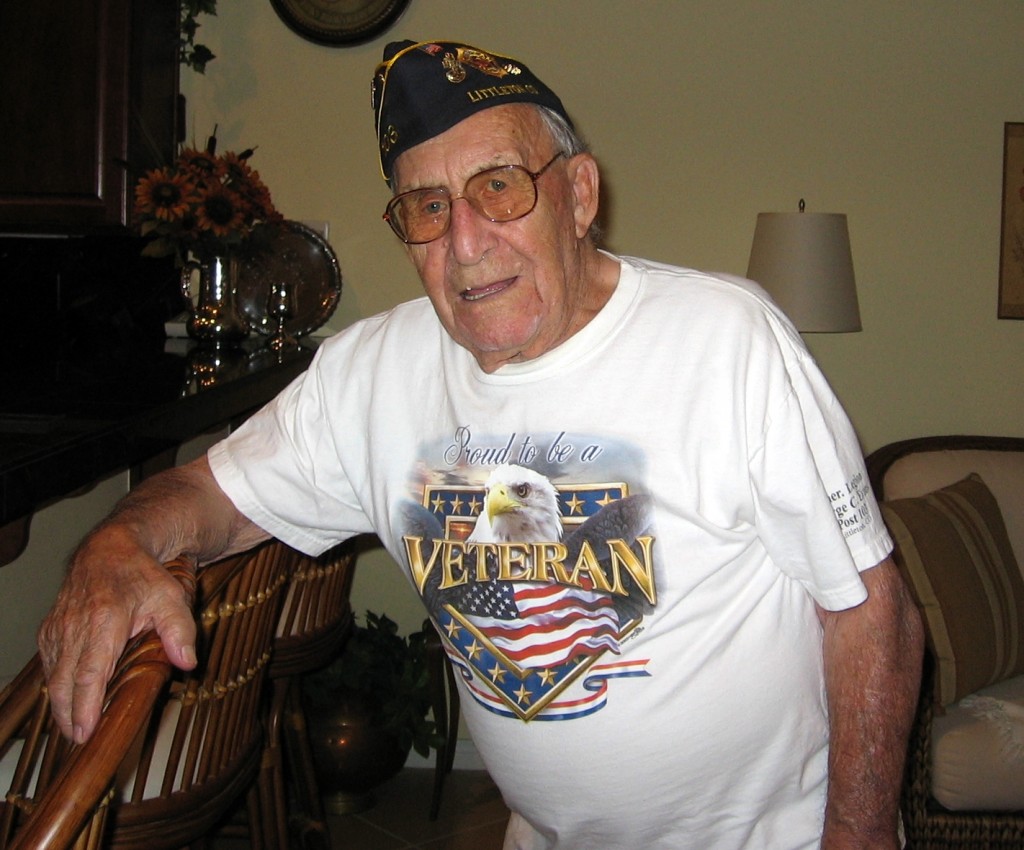