As many of you know, Digital Storytelling (or rather, Storytelling with Digital Tools) is one of my passions and is a great way for students to reflect on their learning.  Getting the photos you want in the hands of students can be a challenge.

Don’t send students to Google and tell them to find pictures.

Provide your students with collections of images to use for their project.  These are often referred to as Digital Kits.

Our third grade students took a field trip to the museum.  During the trip, teachers, students, and chaperones took photos.  When the class returned, the photos were collected and the best ones were uploaded to a folder in the teacher’s Dropbox account. 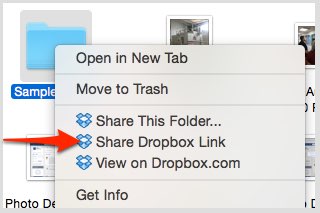 Here’s where the magic happens.  From Dropbox, you can right-click and get a link to that folder containing all your images.  THEN you can turn that link into a QR Code using a simple tool like beautifulqrcodes.com.  Print that QR Code and let students scan it with their iPads.  They now have access to all the images in that folder.

Students were then told to find and save 6 images that they wanted to use to tell their story about their trip to the museum.  Once those images were saved to the camera roll on the iPad, they could use iMovie, 30 Hands, or other storytelling tools to create their story.

Second grade teachers took photos of a science experiment performed in class.  They captured the setup, the experiment itself, and the end results.  Those photos were put in a Dropbox folder and shared with students using a QR Code. 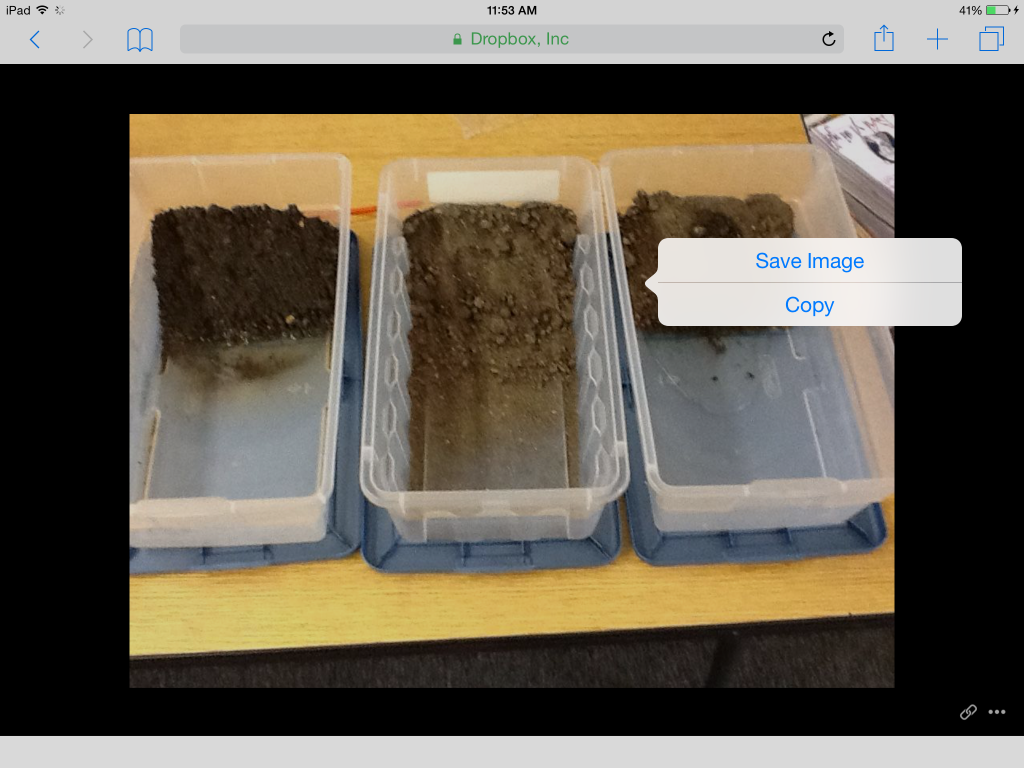 Students then scanned the code, saved the pictures to the camera roll, and then used those pictures to create a story of their experiment using the 30 Hands app.   They needed to arrange the photos in sequence and record their voice explaining how they set up the experiment, what happened, and what they learned as a result.  Listening to these “video lab reports” teachers were able to get a clear indication of student understanding.

Don’t use dropbox?  You can use Box.com, Google Drive, or another app.  The key is to use something that lets you upload a collection of photos and share them with a link that can be turned into a QR Code.

We also found that many QR Code scanner apps for the iPad use their own built in browsers to open web links.  I found it helpful to go to the settings on these apps and change the default so it automatically opens links in Safari.  This makes it easier for students to save images by just tapping and holding on an image until the “SAVE IMAGE” option pops up.